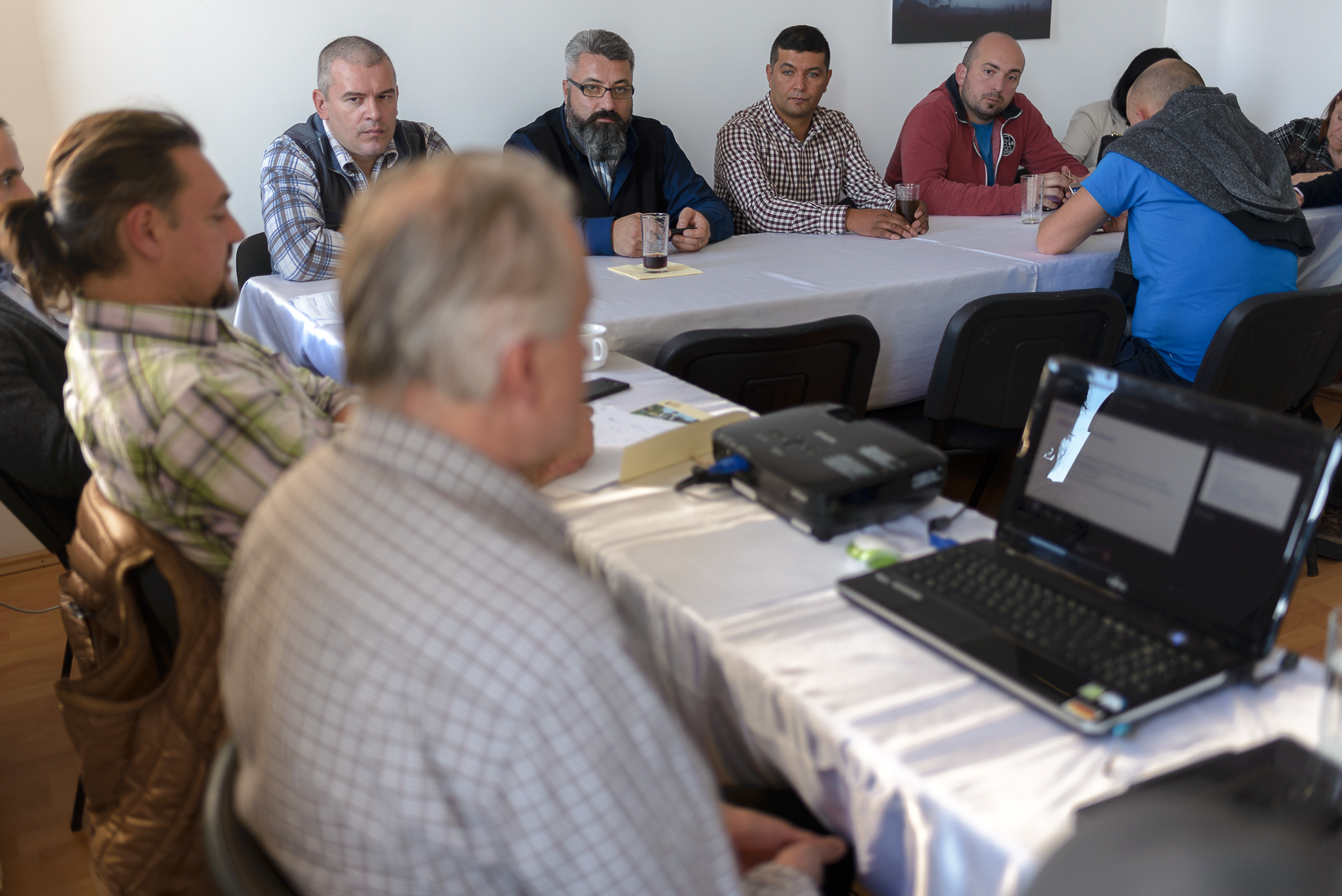 In July of the current year, the realization of the project name “Tour de Banat“within INTERREG IPA Cross-Border Cooperation Program Romania-Serbia has started. The project brought together by three partners, the municipality of Nova Crnja as the project bearer, the municipality of Jimbolia (Romania) and the Regional Center for Socio-economic Development Banat, as partners,  as partners around a common idea to contribute development of the region, through strengthening and promoting cross – border tourism offer and creating conditions for the development of cyclotourism.

On Wednesday, November 28, 2017 the first meeting of the Cyclo Group was held in Jimbolia. The meeting was established in order to identify and solve the key challenges in the development of cross-border cyclotourism. The Cyclo Group will also play an active role in creating a wide cross-border network of tourism entities, as well as establishing a Platform for the development of cyclotourism in the region, in order to prepare the bases for future initiatives and activities in this area. Besides from the members of the Cyclo Group, among which were representatives of the Cycling Federation of Serbia, meeting was also attended by the members of the project team.  The main topic of the meeting was the presentations of 4 new bike routes (De Tours) which will be established by the project (Jimbolia trip, Jimbolia -Kikinda-Nova Crnja, the circular road Jimbolia -Nova Crnja-Jaša Tomić and Jimbolia – Timisoara). New routes, including the tourism potentials and attractions within them, will be displayed on the interactive tourist web portal www.tourdebanat.com, including a mobile application prepared within the project, in order to provide all the necessary information to cyclists who intend to visit this region.

Participants expressed their conviction that the project will contribute to the sustainable development of cyclotourism in the border region and that through new interactive tools and services established within the project, it will improve the attractiveness and visibility of this area and position it on the European map of the EuroVelo bicycle corridors.