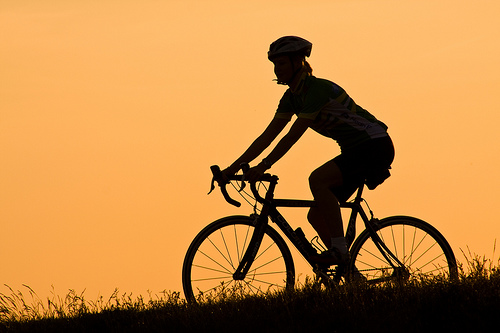 On Tuesday, October 9, 2018, the final conference of the Tour de Banat project, financed by the Interreg IPA Cross-Border Cooperation Program Romania-Serbia, was held in Žombolje. Representatives of the project partners (Nova Crnja Municipality, Žombolj Municipality and Regional Center for Socio-Economic Development – Banat) addressed the participants, who presented the results on the project and made a review of the realized activities in the past 15 months.

The closing conference was preceded by a cross-border cycling event titled “Cyclo Fest”, which was held on October 5 and 6 in the new bicycle routes created within the project. In the presence of cyclists, participants of Festa, on the second day, the ceremonial opening of the Regional Center for cyclotourism “Tour de Banat” in Srpska Crnja, which will be the first center of this kind in Serbia, will provide the true institutional support for the development and promotion of cycling tourism in the cross-border region of Romania and Serbia, but at the same time be a place where cyclists can get all the necessary information, take a break, repair their bike and continue their journey.

Partners on the project highlighted excellent mutual cooperation, which led to the realization of all the planned results, and some of the most important ones are definitely: the Regional Center for cyclotourism in Srpska Crnja and the Tourist STOP for cyclists in Žombolje were built, the project and technical documentation for the construction of the cycling route from Nova Crnja to the border crossing with Romania, developed an interactive tourist web portal with a mobile application, four new routes in the length of nearly 300 kilometers were defined, and part of the project was dedicated to creating a wide cross-border network of tourism entities, as well as strengthening capacities for providing tourist high quality service.

With all the activities carried out and the achieved results, the project has contributed to building a sustainable capacity for the development of cyclotourism in the cross-border region, which will, through an integrated package of tools and services developed within the project, enhance the attractiveness and visibility of this area and position it on the European map of EuroVelo bicycle corridors, taking into account the proximity of the route Eurovelo 13 – “Iron Curtain Route”, which extends from Norway to the Black Sea, following the border of the former eastern and western block.